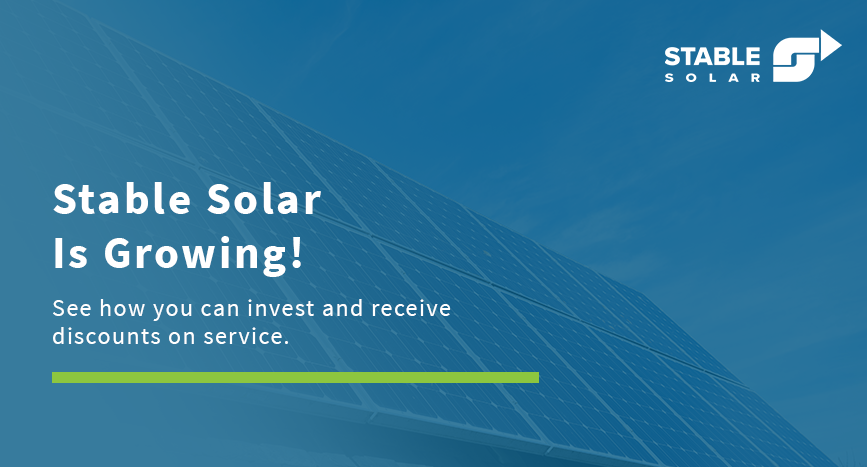 Stable Solar focuses on services to residential solar owners, a rapidly growing sector of the solar industry that’s projected to reach $3 billion dollars in the next few years.

As we’ve grown we’ve sought the advice of many people, and several suggested we try crowdfunding as a way to raise capital to fuel our growth. Basically, crowdfunding is a new way for people who aren’t necessarily accredited investors to invest small amounts in companies like ours. We were intrigued by the idea of allowing our customers and friends to participate in our growth, and after much research and effort we developed a crowdfunding campaign with a company named WeFunder.

We are in the early stages of our campaign, called “testing the waters.” As WeFunder’s disclosure states, we are 'testing the waters' to gauge investor interest in an offering under Regulation Crowdfunding. No money or other consideration is being solicited. If sent, it will not be accepted. No offer to buy securities will be accepted. No part of the purchase price will be received until a Form C is filed and only through Wefunder’s platform. Any indication of interest involves no obligation or commitment of any kind.

You can take a look at our campaign here: https://wefunder.com/stable.solar. It includes our deck, a couple of videos, and other information about our company. As you’ll see in the investment terms, early participants are eligible to receive better investment terms, free solar services, and even cool swag! If you’re interested in investing, just type in the amount and click Invest and you’ll be included once we file our Form C.

If you’re not interested in investing right now, but have thoughts about this campaign (or anything else solar related!) just send us a note: service@stablesolar.com. 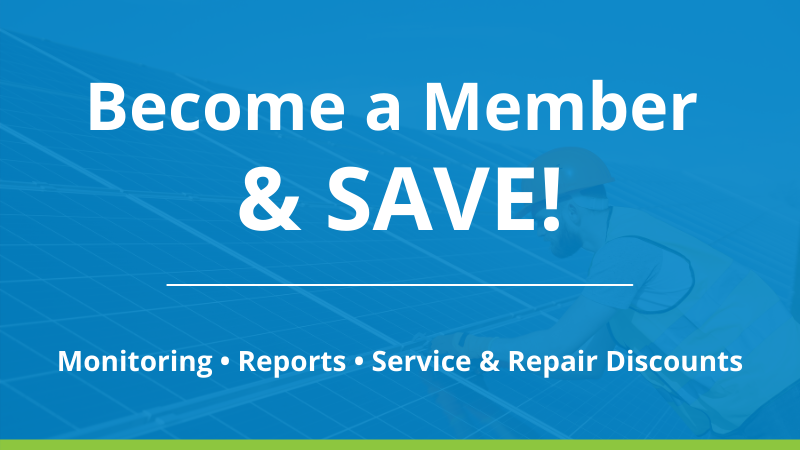 For less than $10 per month, Members receive:

Stay Up to Date With Us!

Get tips on solar maintenance & more in your inbox.

Help, My Solar Meter Stopped Working!
How To Prepare For Solar Panel Removal & Replacement
Stable Solar Starts Crowdfunding Campaign
Benefits of Selling a Home With Solar Panels
Is Your Solar Installation Producing Less During the Pandemic? Here’s Why It Might Appear So
Take control of your power supply with the Self-Generation Incentive Program (SGIP) 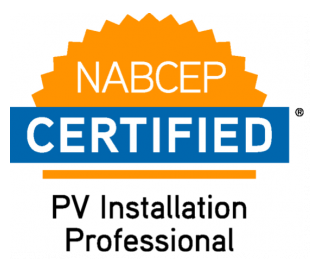 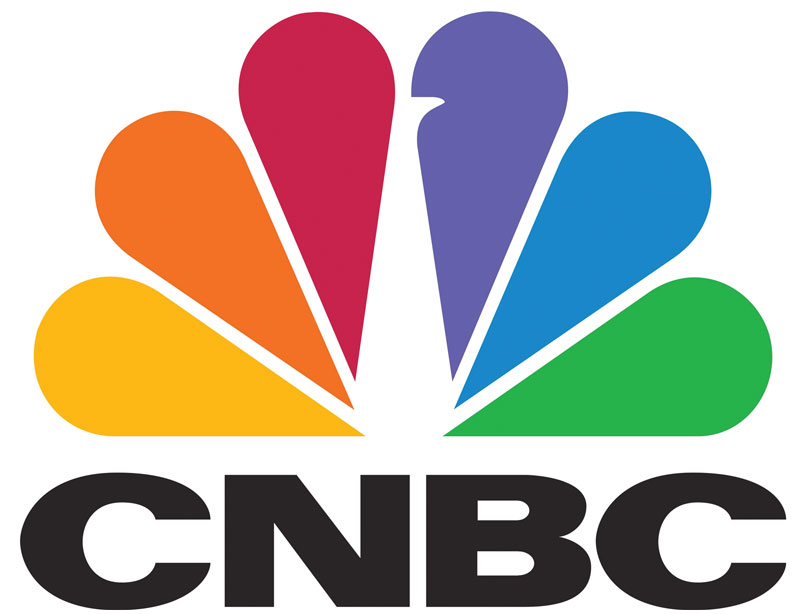 Check Out Our Solar Membership Plans